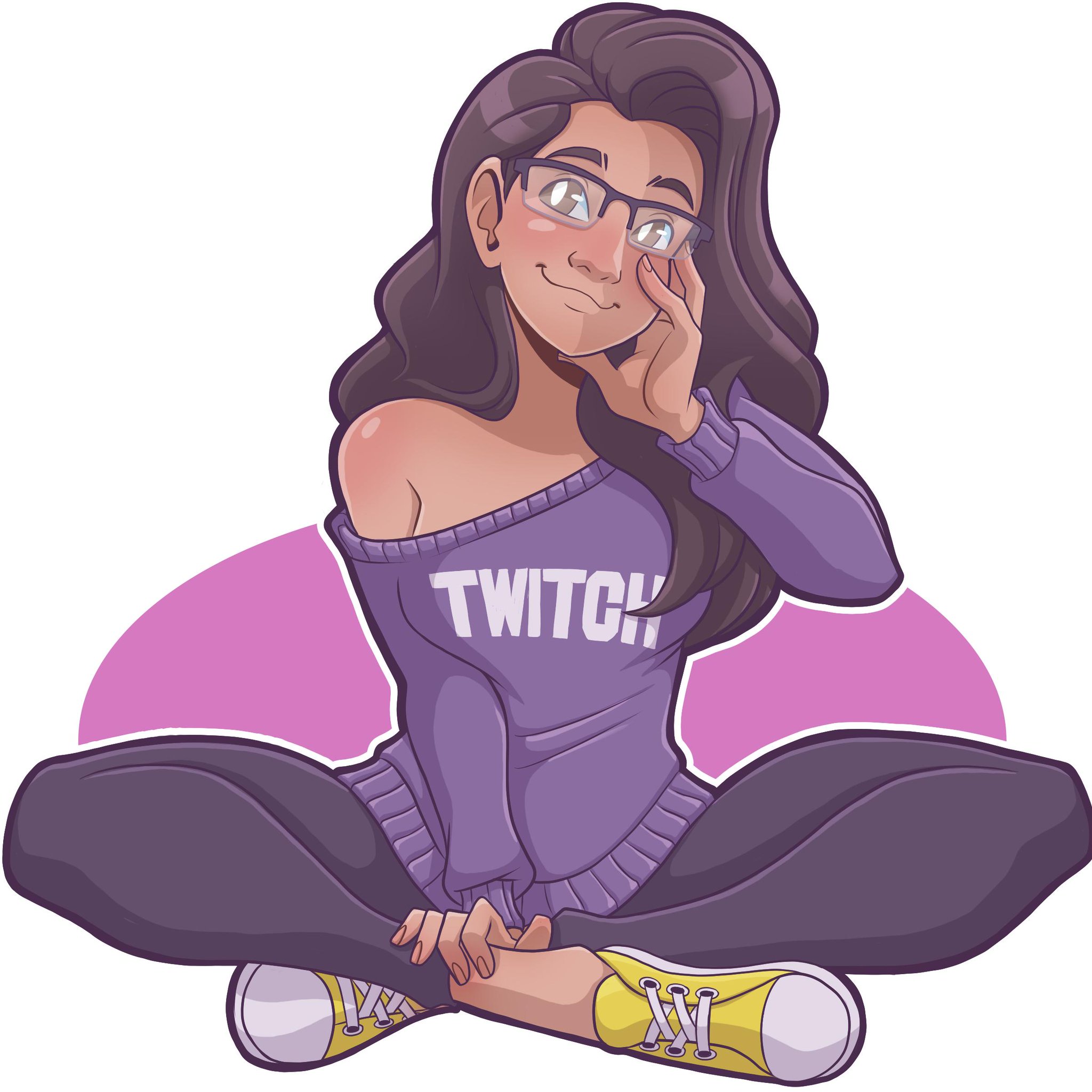 Divine’s a 33-year-old mom of two, a navy wife of almost 15 years, and has been creating content online for the last 20 years. A love of video games and social media were installed early, became a serious hobby, and then a career opportunity.

Hello little souls! I hate having to write these things… but here we go, trudge through it with me.

I was born in beautiful Hawaii, but I’ve never stayed anywhere for longer than 7 years. I’ve lived in Hawaii, Las Vegas, Dallas, Virginia, Japan, California, and Florida so far. Thanks to my family’s military affiliation, we move around every few years. Most people probably wouldn’t like that, but I honestly do. And I’ve gotten really good at it. I get really antsy the last year of a duty station, ready to move on and start somewhere new.

A long time ago I got interested in gaming with my mom’s Atari and Mrs. Pacman. From there I became a Nintendo girl and eventually branched off to the Playstation 1. It wasn’t until my pre-teen years that we got a computer and I fell in love with games like Hocus Pocus and Jazz Jackrabbit. During my teen years, I got addicted to Multi-User Dungeons (MUDs) – a text-based RPG game for all you young whippersnappers – and even ascended to become several gods, build new areas and quests, and contribute to the lore of the world.

Honestly, I didn’t get into proper PC gaming until I became an adult. From there I’ve bounced from game to game, finding a love for indies and reviewing games. Eventually, I got into doing video reviews and then streaming them live. I’ve remained a gamer at heart throughout all of life’s twists and turns, be it board or card games, tabletop adventures, or video games – I love them all and hope to continue getting lost in other worlds for the rest of my life.

Along with my first computer came my first coding experience. Back when we used plain ol HTML and in-line CSS to make websites, it was a land of iframes and obnoxious bright colors with obscure anime (I know some of you remember these!). Then mercifully WordPress arrived and we were able to streamline the blogging experience without having to make new coded entries. Since then I’ve blogged and continued web development, writing copy and making sites for various clients and my own projects.

Vlogging became a thing for me mostly as an exercise in brain dumping and sharing with friends. Over time that got melded with gaming and shifted to streaming. I joined JustinTV and during a break it turned into Twitch. In 2012 I started streaming League of Legends, OSU, and various titles to a small community. It remained a casual thing because of other obligations, work and then children. In 2019 I started writing game reviews again and now in 2020 I am working on make content creation a more serious endeavor.

I am currently working on my own social media management company, freelancing in copywriting and web development, and getting my stream and community back up and running.